Boris Johnson is giving hedge funds and traders a free-hit 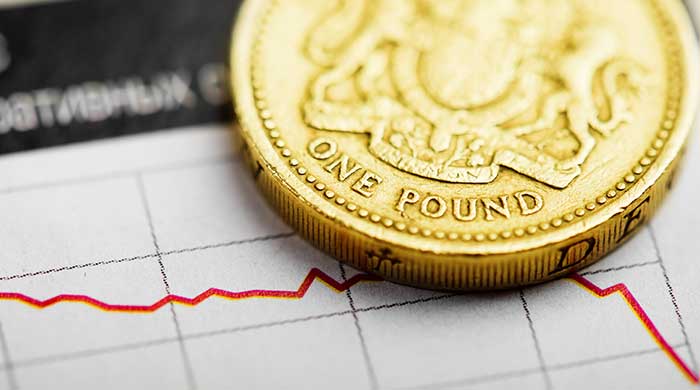 Hedge fund managers, traders and specifically FX traders are looking at the pound and licking their lips.

The prospect of such an easy lunch has them celebrating the appointment of Boris Johnson as UK Prime Minister.

With the threat of a No-deal Brexit looming, many are fearful of what lies ahead for the UK. Two groups who are celebrating the turmoil are hedge fund managers and traders specifically FX traders who have the easiest job of all.

This came off the back of Senior members of Johnson’s government insisting a no-deal exit was the most likely outcome for October. Sterling did gain some ground back however after Boris claimed a deal could be agreed under a new proposal.


A chance to make some money

The very public voicing of “risk” around a no-deal exit has been music to the ears of big foreign exchange companies and hedge funds.

This presented an opportunity being labelled a “free lunch” and “a chance to make some money” by people within the industry including Baron O’Neill who advised David Cameron’s government.

Example; The EU passes a law limiting crude oil imports due to climate change. One must evaluate whether they are hedged against the turbulence this will cause in the UK’s Brent Oil production.